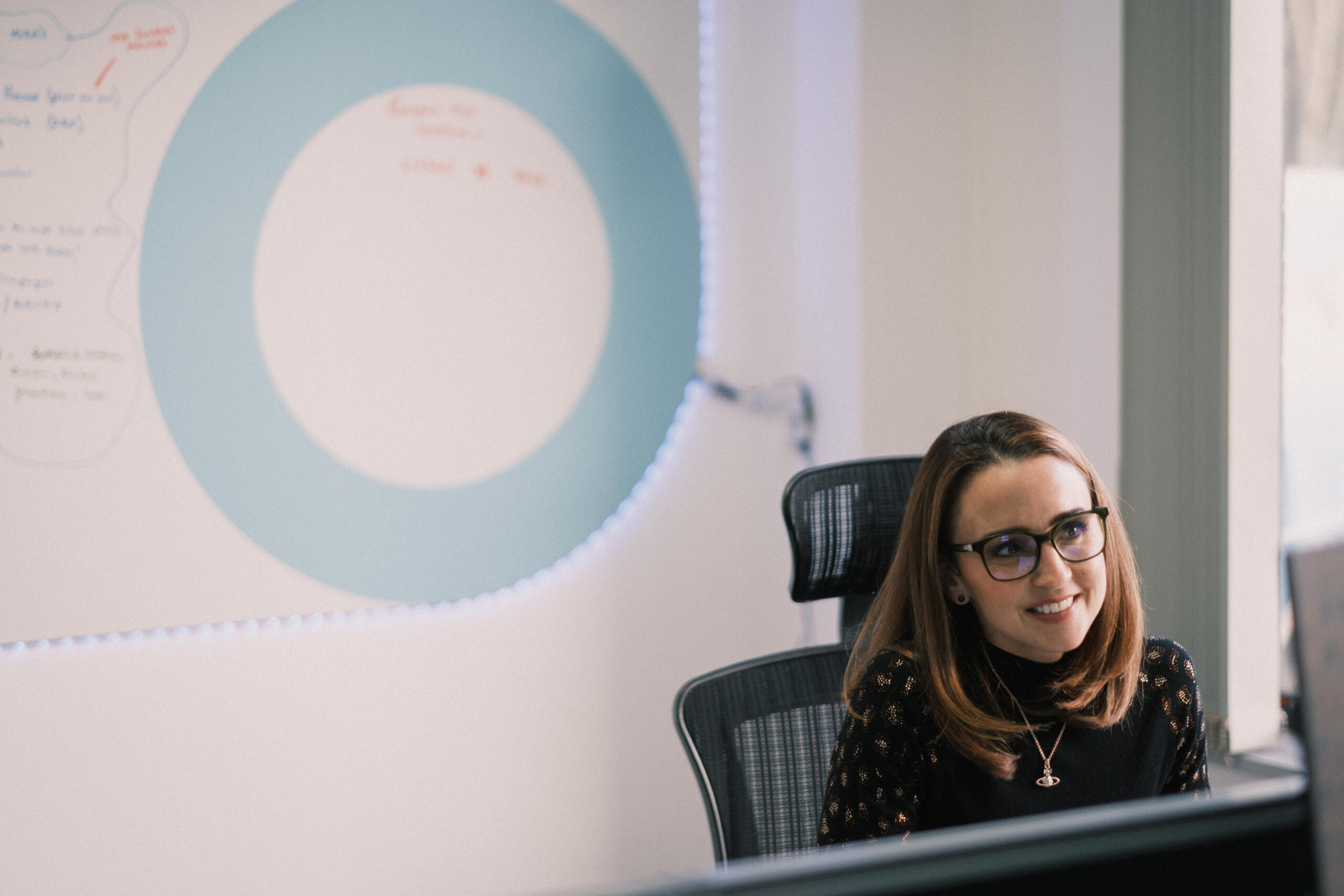 Between 2016 and 2019, US employers were only able to fill six in every ten open tech vacancies, indicating a huge talent deficit in the sector. In addition, in a Udemy survey in 2020, over 50% of Learning and Development Managers said technical skills were their top priority for training.

Technology is an incredibly broad field with a wide range of skill sets. It is also a competitive environment that evolves and develops at a rapid pace. As a result, a wide range of tech skills is in-demand by employers. Having the right skills can significantly help candidates in landing their dream role or a promotion, and a pay rise.

Get ahead of the competition, boost your employability, and stand out from the crowd by developing your skills in the following nine categories, which are the most in-demand tech and IT skills for 2020:

The use of mobile technology is ever-increasing – from gaming to shopping and everything in between – therefore mobile development skills such as Android and iOS are in high demand.

One of the most innovative and exciting fields, Machine Learning is also one of the most profitable skill sets to have. From Siri and Alexa to chatbots and self-driving cars, there is a wide range of uses for this technology. According to McKinsey, 49% of companies are currently exploring or planning to use machine learning, which can be applied in almost every industry – from healthcare to education, and from finance to engineering. Skills required include languages like Python, C++, R, and Java, as well as probability and statistics, distributed computing, data modeling, and algorithms.

Artificial Intelligence (AI) and its capabilities are growing at a very fast pace with an average increase in AI vacancies of 74% each year for the past four years. Expected to change how humans interact with the digital world, developing AI skills can help you to secure a coveted role in this space.

With 90% of the world’s data generated in the last two years alone, data skills are going to continue to exponentially increase in popularity. As massive amounts of data continue to be generated, more data specialists are going to be needed to help make sense of the stats. Companies are in continuous pursuit of Data Scientists, Data Architects, and Analytics Specialists who can collate and interpret data, and see beyond the data to tell a story. Desirable skills include programming, statistical analysis, machine learning, data intuition, and software engineering.

Cyber Security is one of the biggest challenges facing companies in 2020, regardless of their size or sector. It is expected that companies will significantly increase their spending on Cyber Security going forward, which means developing Cyber Security skills is increasingly important.

The demand for Blockchain Engineers has increased by 517% in 2020 according to a study by Hired, making it one of the top in-demand tech skills that can command high salaries.

Virtual Reality (VR) is still a relatively emerging sector. However, according to Road to VR demand for candidates with VR skills has increased 37% in the last year. Skills in this area include being able to design and develop with 3D modeling software.

IoT is still a growing sector in the tech world, which according to software.org is yet to reach its full potential. There is a lack of skilled individuals in this field, which makes it an in-demand skill for 2020 and beyond.

Get In Touch Today